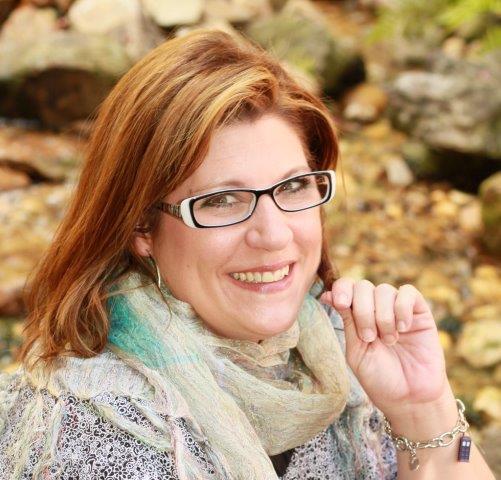 When we asked our authors what they were or might have been voted in HS, Janet answered In High School, I was voted: Jr. Class President, Key Club Sweetheart, Most Outgoing, and….umm…Class Clown. (which is ironic, because I’m afraid of clowns).