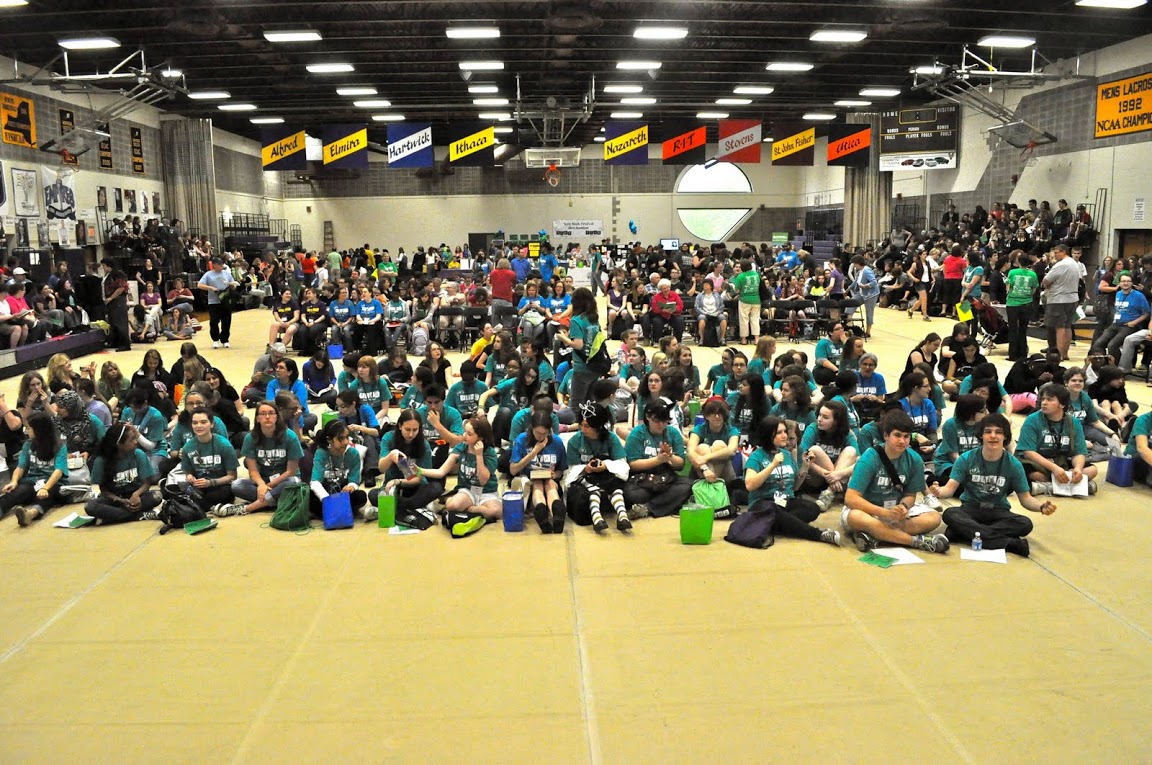 Prefer to donate by mail? Click here for a printable donation form.

Learn how to donate to Teen Book Fest through your company’s annual United Way Campaign.