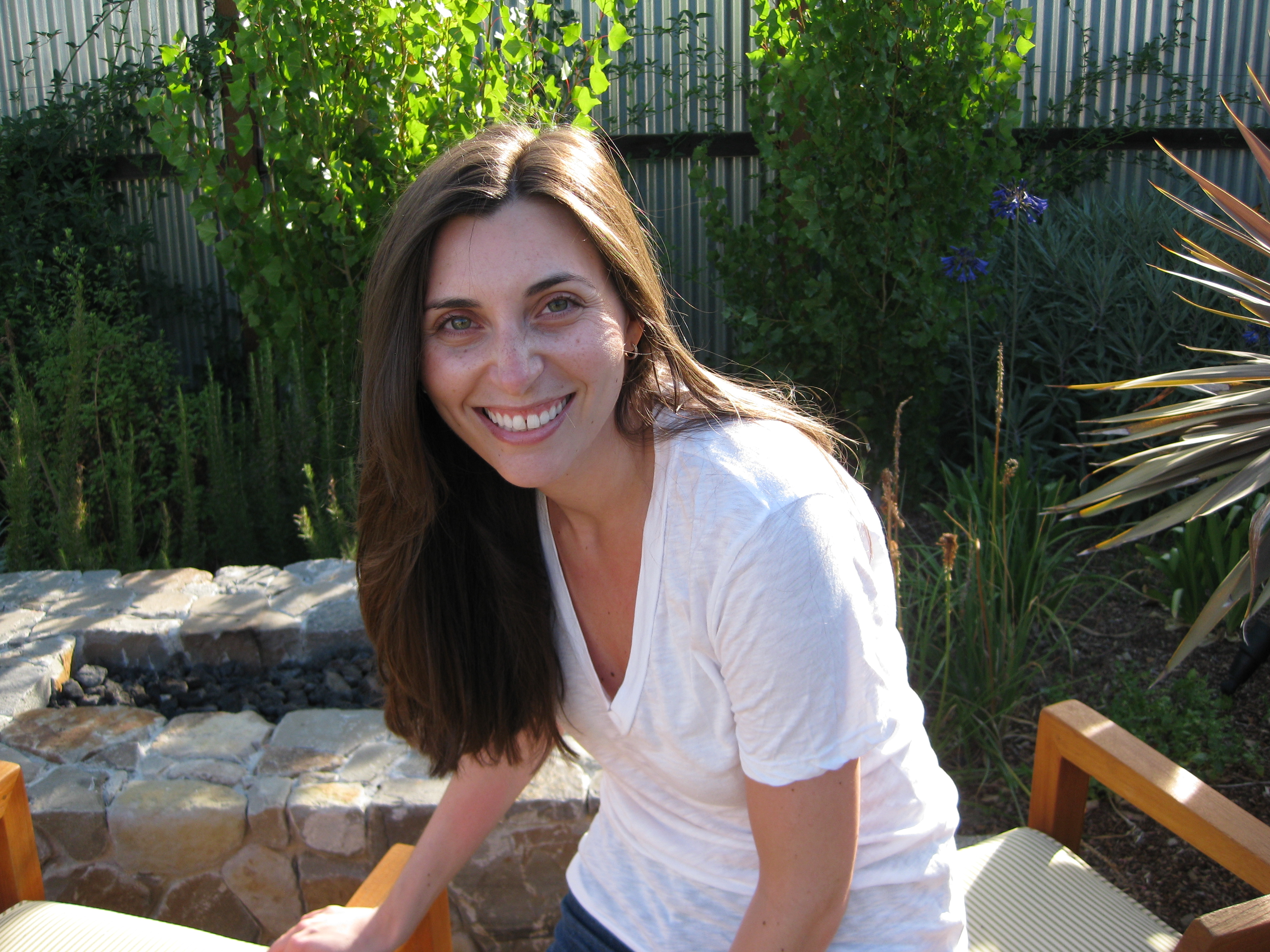 I was born in Stanford, California, and even though I moved across the country to New York when I was six years old, I still think of myself as a California girl.

I still remember the very first chapter book I ever read—The One in the Middle is the Green Kangaroo, by Judy Blume.  Before long, reading was my favorite thing in the world.  I loved it so much that when there was nothing to read, I wrote my own stories just to give myself something to read.  And when there was no pen and paper to be had, I just made up stories in my head.

When I was eleven years old, I began going to a new school in New York City.  The teachers there were very supportive of my reading and writing.  One teacher there encouraged me to read more F. Scott Fitzgerald, and another introduced me to magical realism, and another tried to convince me that there was more to Ernest Hemingway than lessons in fly fishing.  (She was right, of course!)  And still another teacher let me write a sequel to one of my favorite novels and call it a school project, even though it was the sort of thing I would have done just for the fun of it.

After high school, I attended Barnard College, where I was lucky enough to have more wonderful teachers encouraging me to write and introducing me to new authors.  One of my favorite professors told me to read Joan Didion (who quickly became one of my all-time favorite writers), and another beloved professor insisted that there was nothing more to Ernest Hemingway than lessons in fly fishing (and I argued with her a lot about that).

After college, I worked at a literary agency, and then for a long time in the marketing department at a publishing house.  I wrote my first few books—The Beautiful Between, The Lucky Kind, and The Stone Girl—in the evenings and on the weekends.  No matter how busy I was, I was lucky enough to find time to write.  I loved my old job, but eventually I knew it was time to try to be a full-time writer—and (so far!), I’ve never wanted to be anything else.

When we asked our authors what they were or might have been voted in HS, Alyssa answered most likely to be seen reading in between classes.