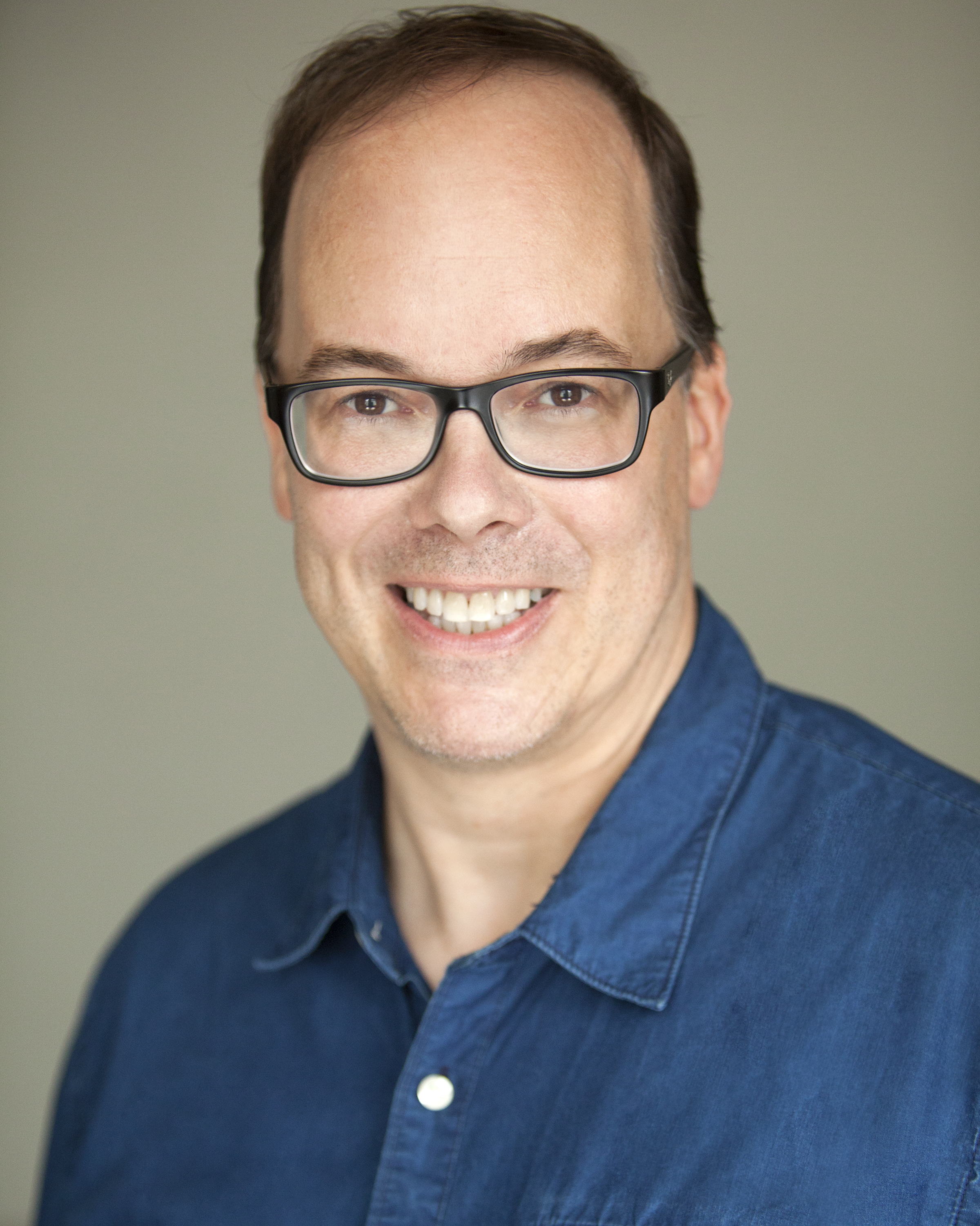 My name is Michael Northrop, and I am a writer living in New York City. I am the author of 14 books for young readers, including the multi-platform adventure series TombQuest. Book 1: Book of the Dead spent three weeks on the New York Times Bestseller list and was named one of the best children’s books of the year by the Los Angeles Public Library. I have written three young adult novels: Gentlemen (2009), which earned a Publishers Weekly Flying Start citation; Trapped (2011), an Indie Next List selection; and Rotten (2013), one of the Bank Street College of Education’s Best Books of the Year. My first middle grade novel, Plunked, was named one of the best children’s books of the year by both the New York Public Library and Bank Street and was selected by NPR for its Backseat Book Club. I have also written two graphic novels for DC Comics Kids: the critically acclaimed hit Dear Justice League and its nefarious sequel Dear DC Super-Villains. Altogether, my books have now sold more than one million copies!

I am originally from Salisbury, Connecticut, a small town in the foothills of the Berkshire mountains. It was a great place to grow up (to the extent that I did), falling out of trees, shooting BB guns at soda cans (and my brother), and kicking field goals for my high school football team.

When we asked our authors what they were or might have been voted in HS, Michael answered most likely to break in a strong wind.