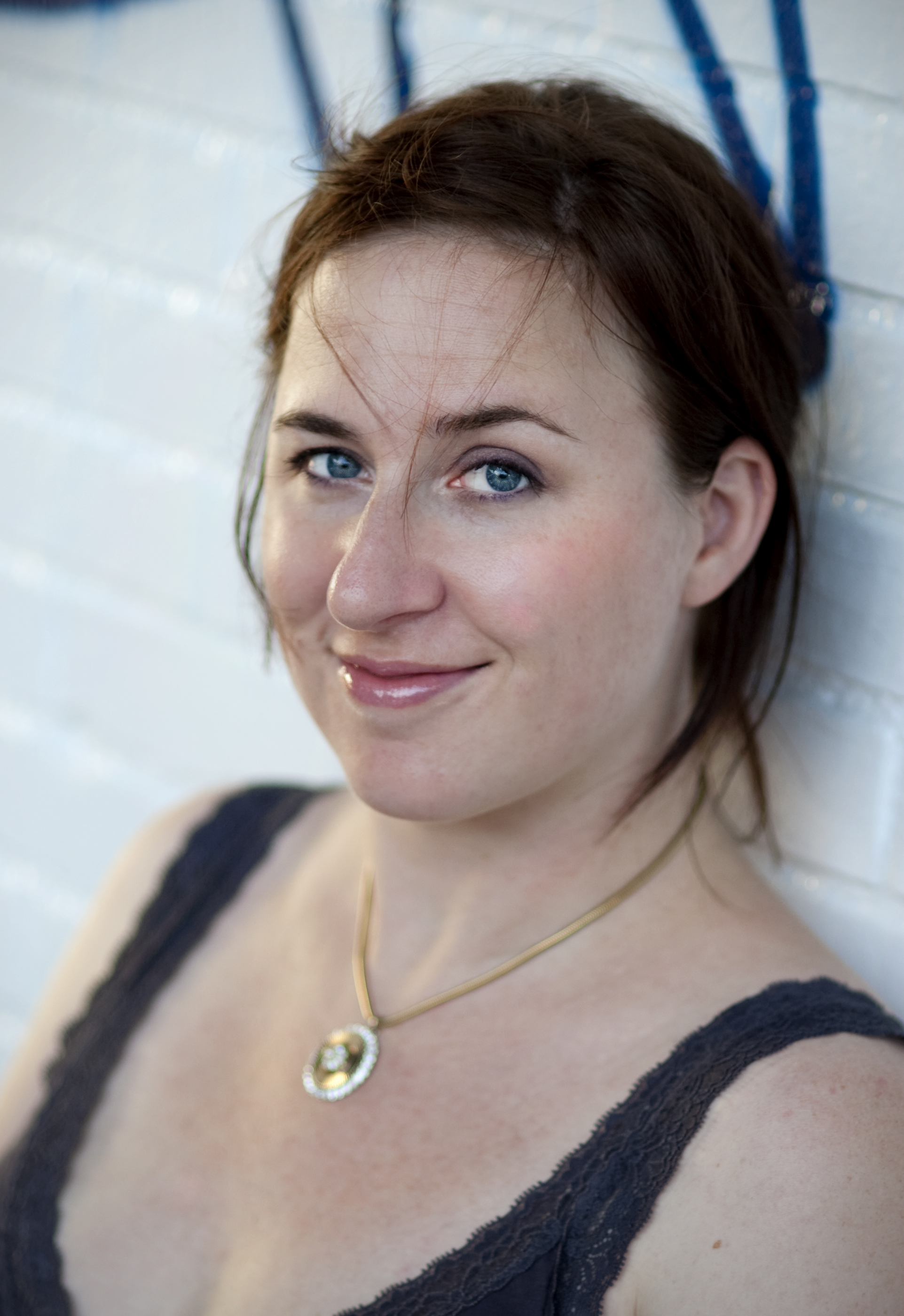 Kate Milford is the New York Times bestselling author of Greenglass House (winner of the Edgar award for juvenile literature, long-listed for the National Book Award for Young People’s Literature, and a nominee for the Andre Norton Award and the Agatha Award for Children’s/YA) as well as its sequel, Ghosts of Greenglass House, and five other books set in the same world: The Boneshaker, The Broken Lands, The Left-Handed Fate, the crowdfunded companion book, The Kairos Mechanism, and her newest release, Bluecrowne, which also began life on Kickstarter but has been reissued in a newly expanded hardcover version from Houghton Mifflin Harcourt.

Kate has written for stage and screen, and as a contributing writer at nagspeake.com she has authored scholarly articles on subjects as varied as self-aware ironmongery and how to make saltwater taffy in a haunted kitchen. Kate grew up in Riva, Maryland, and now lives in Brooklyn, New York with her husband, two children, and their dog.

When we asked our authors what they were or might have been voted in HS, Kate answered most likely to have a successful stage career playing exclusively middle-aged British ladies.