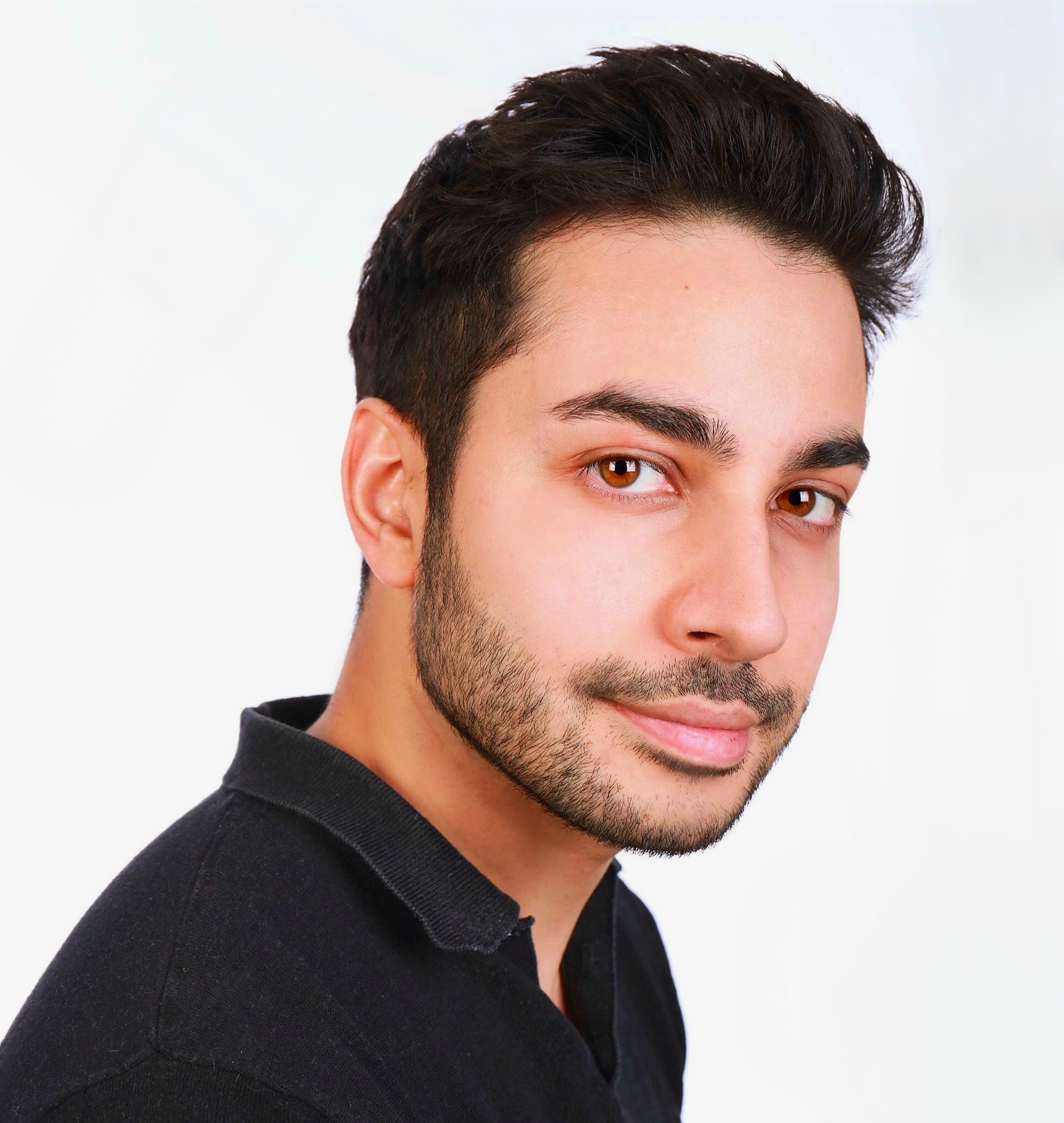 Taran Matharu is a New York Times bestselling author. He was born in London in 1990 and found a passion for reading at a very early age. His love for stories developed into a desire to create his own during early adolescence, beginning his first book at 9 years old.

Straight after graduating with a First Class degree in Business Administration, Taran was keen to explore a new avenue and get inside the publishing world, landing an internship in Digital Sales at Penguin Random House, from June to September 2013.

Thereafter, while taking time off to travel, Taran began to write ‘Summoner’ in November 2013 at the age of 22, taking part in ‘Nanowrimo 2013’.

Thanks to Wattpad.com and updating daily, its popularity dramatically increased, reaching over 3 million reads in less than six months.

After being featured by NBC News, Taran decided to launch his professional writing career and has never looked back.

When we asked our authors what they were or might have been voted in HS, Taran answered I probably would have been voted most likely to marry my computer, because I carry my laptop everywhere I go.