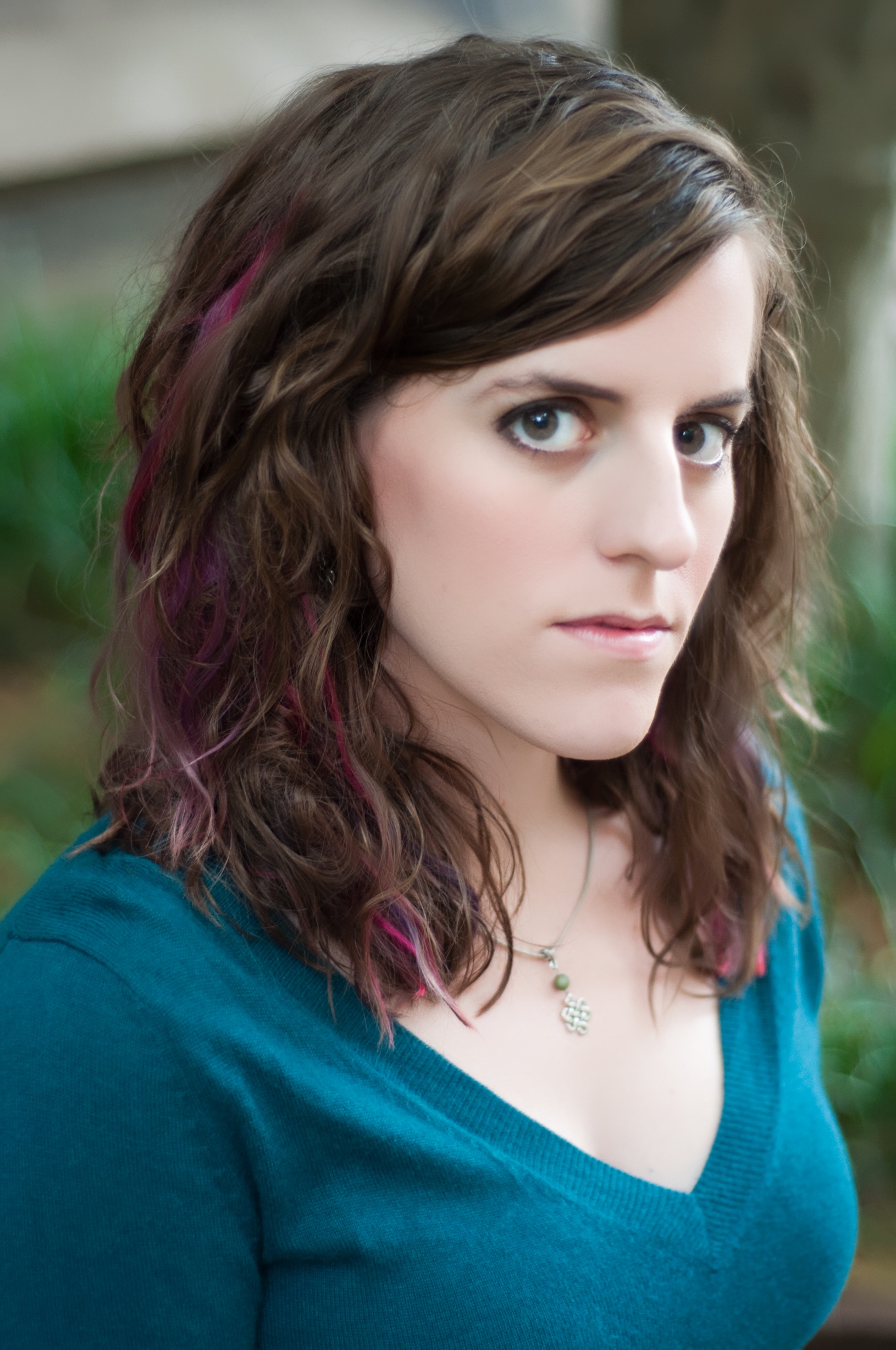 Claire Legrand used to be a musician until she realized she couldn’t stop thinking about the stories in her head. Now she is a writer and librarian living in central New Jersey (although her heart will always live in her home state of Texas).

Her young adult horror novel, Sawkill Girls, received five starred reviews. It is also a 2018 Bram Stoker Award finalist and a 2019 Lambda Literary Award finalist. Furyborn, an epic fantasy novel for young adults, debuted at #4 on the New York Times bestseller list, and is the first book in the Empirium Trilogy. The next book in the series, Kingsbane, was also an instant New York Times bestseller. The final book in the series, Lightbringer, released October 13, 2020.

When we asked our authors what they were or might have been voted in HS, Claire answered most musical.