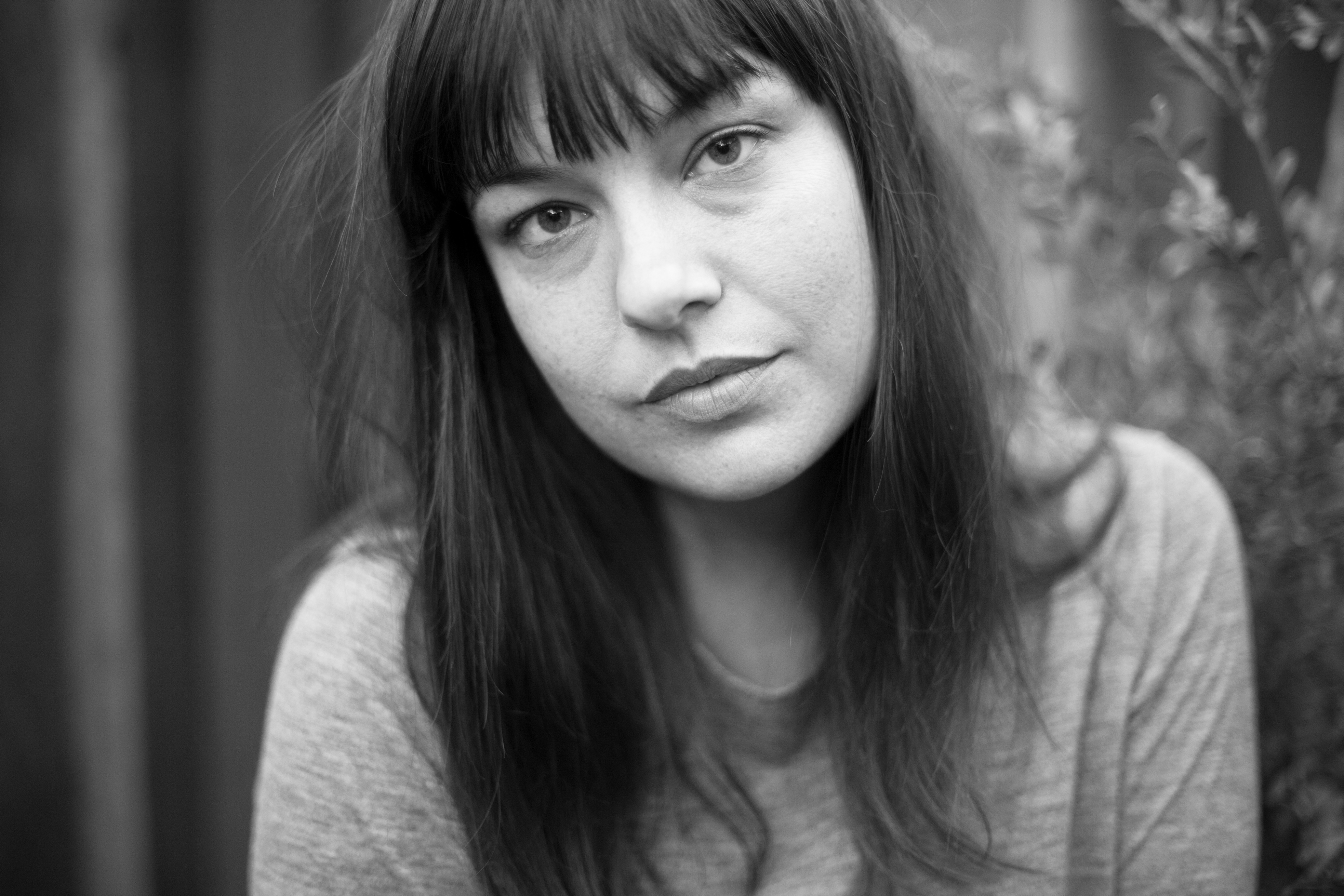 Nina LaCour is the author of three critically acclaimed young adult novels published by Dutton Books: Hold Still, The Disenchantments, and Everything Leads to You. You Know Me Well, a novel written in collaboration with David Levithan, is forthcoming from St. Martin's Griffin in June, 2016.

She has tutored, taught, and guest lectured in various places, including Berkeley City College, Maybeck High School, Stanford University, and Mills College, where she received an MFA in Creative Writing in 2006. Her novels have been Junior Library Guild selections, ALA Best Books for Young Adults, and have appeared on many state and regional lists. Nina won the 2009 Northern California Book Award for Children’s Literature, was featured in Publishers Weekly as a Flying Starts Author, and was a finalist for the William C. Morris award. She loves teaching, reading work by emerging and established writers, and talking about the craft of fiction.

She lives in the San Francisco Bay Area with her wife, photographer Kristyn Stroble, and their daughter.

When we asked our authors what they were or might have been voted in HS, Nina answered Most Likely to Move to San Francisco.