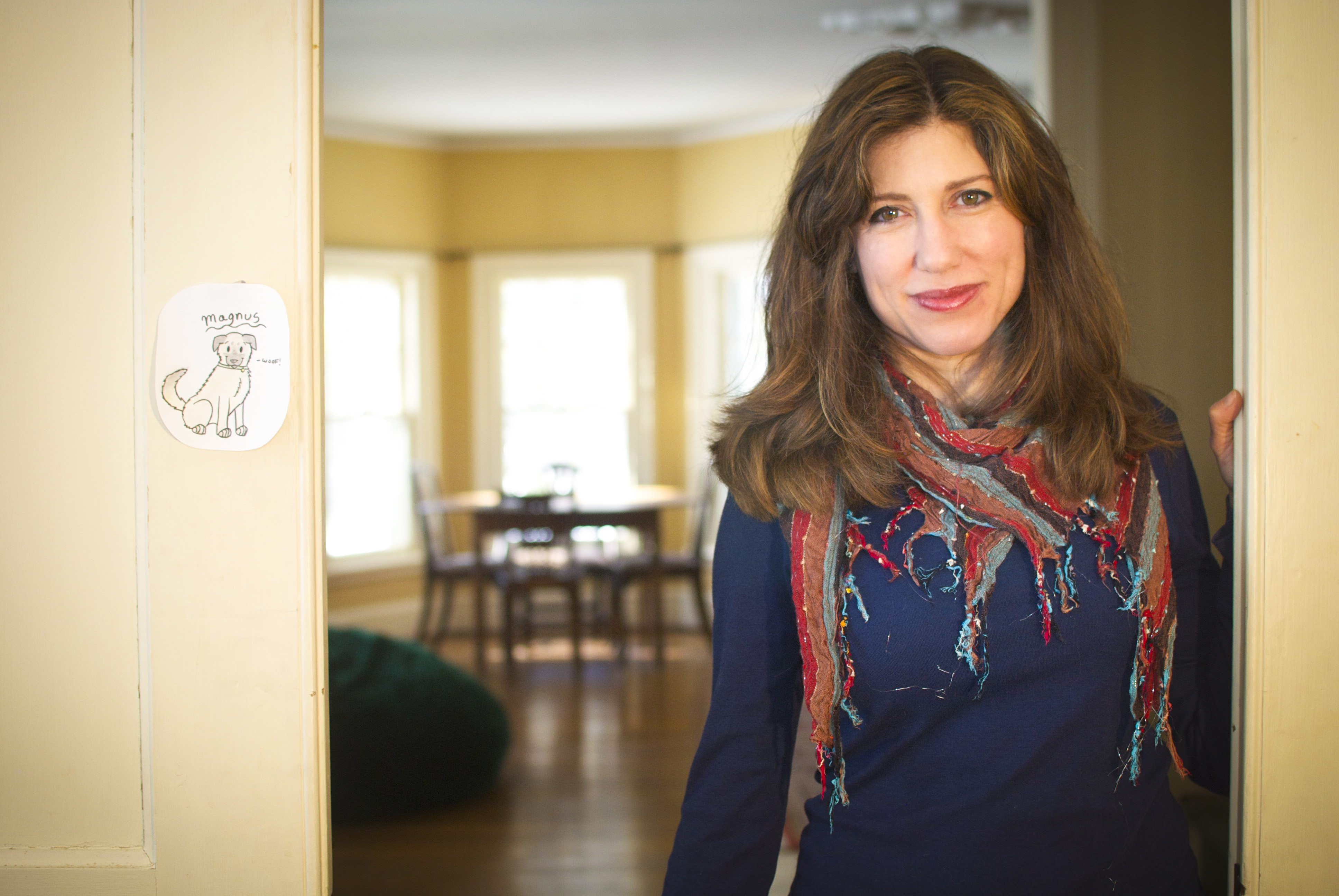 Alisa Kwitney was an editor at DC Comics/Vertigo and is the Eisner-nominated author of graphic novels, romantic women’s fiction and urban fantasy. She was one of the authors of A Flight of Angels, which made YALSA’s Top Ten List for Great Graphic Novels for Teens, and the YA graphic novel Token, named a highlight of the Minx imprint by PW. Alisa has an MFA from Columbia University. Her thesis, Till the Fat Lady Sings, a comedy of manners about college and eating disorders, made The New York Times’ new and noteworthy in paperback list. The first issue of her latest comic book series, Mystik U, is coming out November ’17 from DC Comics. Her first YA novel, Cadaver & Queen, will be coming out with Harlequin Teen in February ’18.

When we asked our authors what they were or might have been voted in HS, Alisa answered At the end of high school, all my friends were receiving academic awards, and I was really hoping for one in English or Creative Writing. Instead, I got something like the Sidney F. Grubenstein Award for Creative Thinking. It almost seemed like the faculty had just made it up in the back room: “We need to give Kwitney something, but what?” I was quirky, both socially and academically, except back in the eighties, it was called weird..