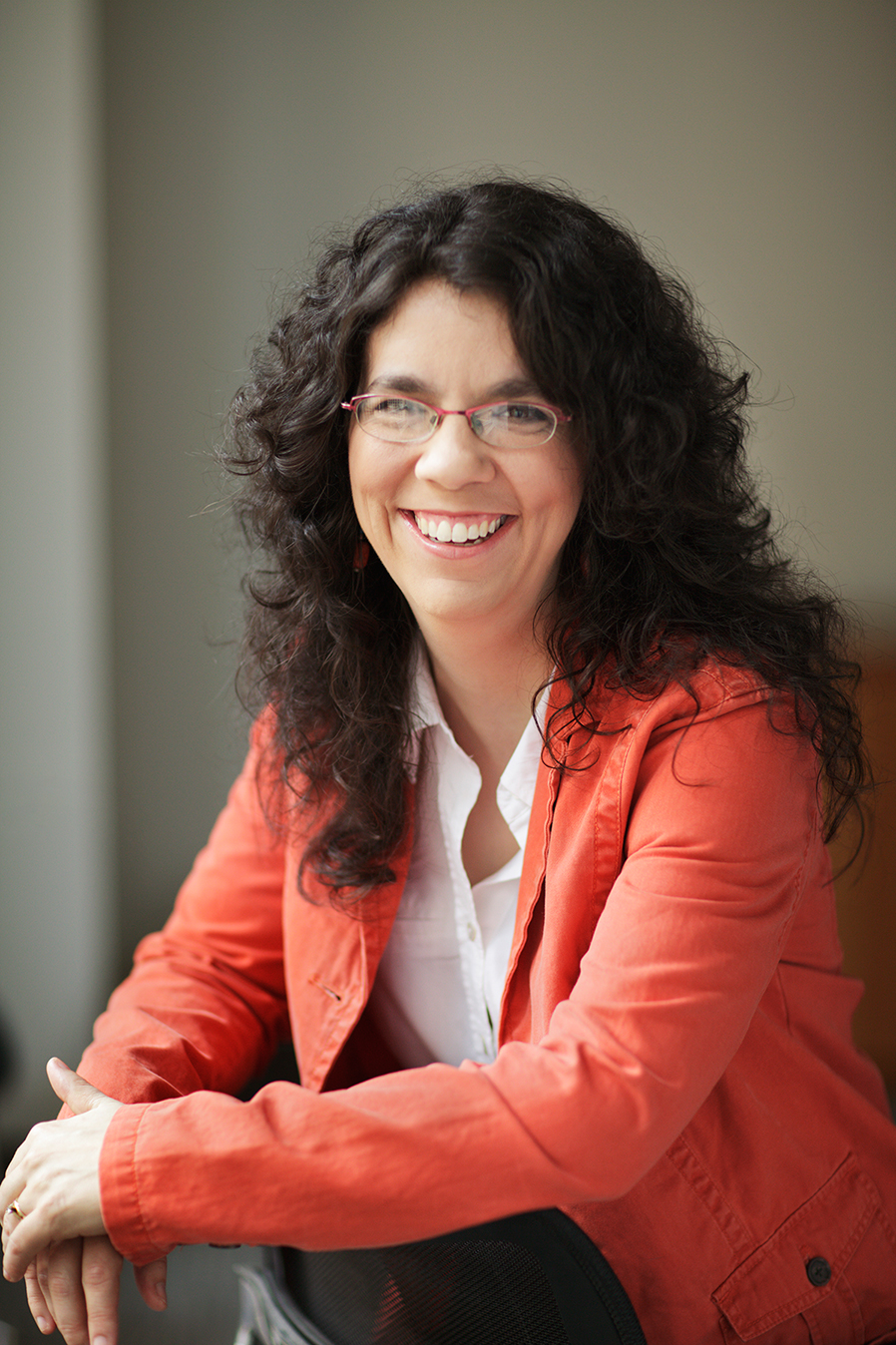 Rachel was born in Kentucky, but has lived a variety of places including Chicago, Philadelphia, St. Louis, England, and Japan. She has a BA in Comparative Literature, although she insists it should have been a BS because her undergraduate thesis was called “Paradox and Parody in Don Quixoteand the satires of Lucian.” She eschewed graduate school in favour of drawing comic books. She now lives in Vancouver, BC, with her family, their whippet, and a talking frog and salamander (who fight zombies)(really. There are a lot of zombies in the Pacific Northwest).

When we asked our authors what they were or might have been voted in HS, Rachel answered Most likely to live (and die) at the library.