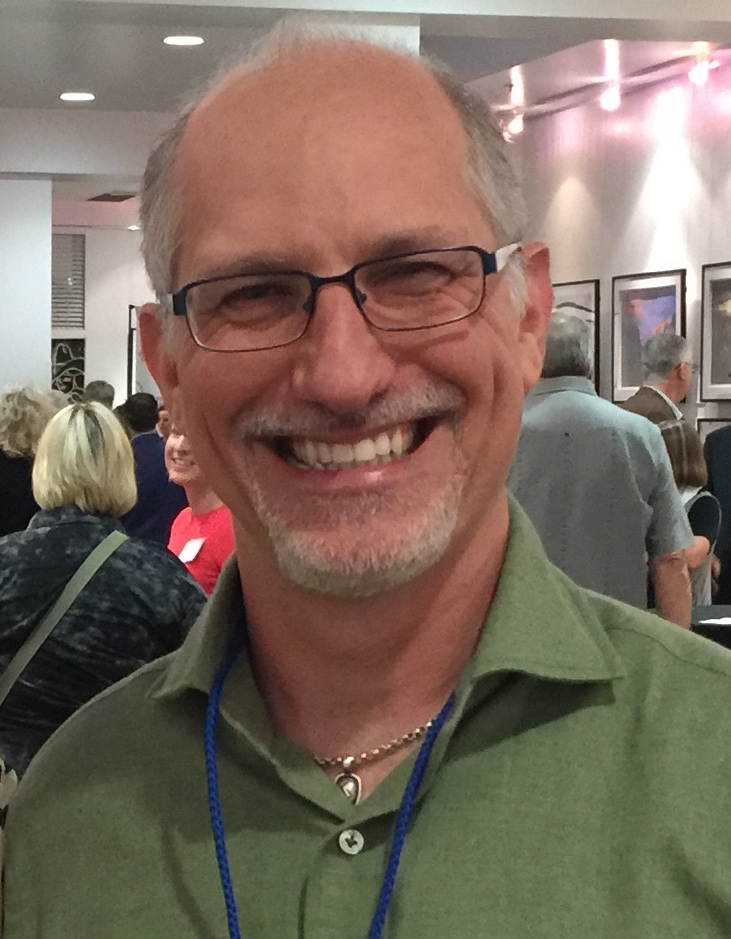 Don has written screenplays for Universal Studios, Marvel Entertainment, Paramount Pictures, Lions Gate Entertainment, Village Roadshow Pictures and the Disney Channel. He was the screenwriter for Employee of the Month (Lions Gate Films, 2006) and Hounded (Gaylord Films/Disney Channel, 2001). In 2009 the film rights for Swim the Fly were optioned by Paramount Pictures and Don was hired to write the screenplay based on his novel.

Don lives with his wife and dogs in the Pacific Northwest.