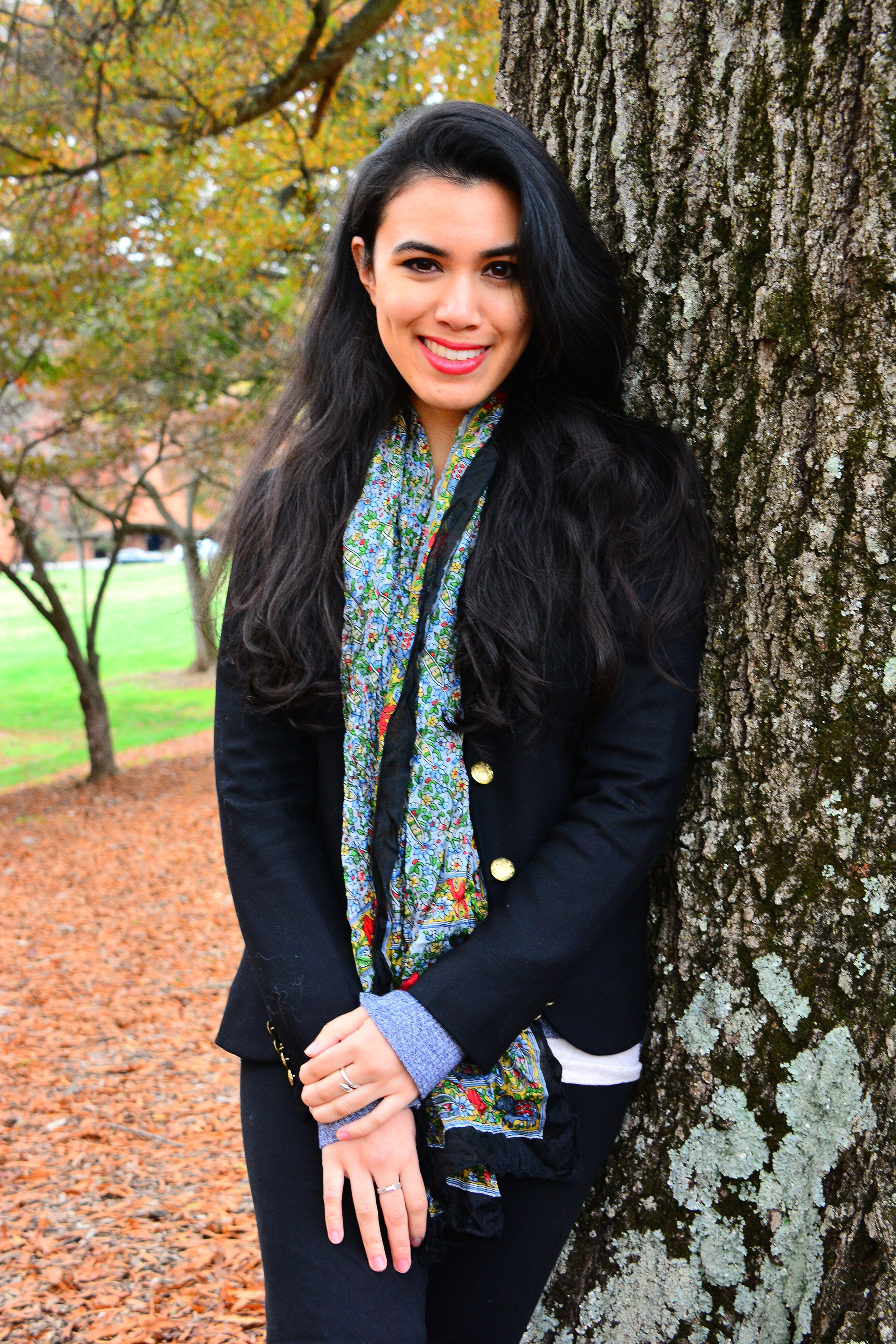 She grew up in Georgia, where she acquired a Southern accent but does not use it unless under duress. She has a luck dragon that looks suspiciously like a Great Pyrenees dog. Her work has appeared in Strange Horizons, Uncanny Magazine, Shimmer, and Book Smugglers. She is the 2016 finalist for the Andre Norton Award, and a 2016 Locus finalist for Best First Novel. Her short story, The Star Maiden, was longlisted for the British Fantasy Science Award.

When we asked our authors what they were or might have been voted in HS, Roshani answered Most Likely to Take Over the World.