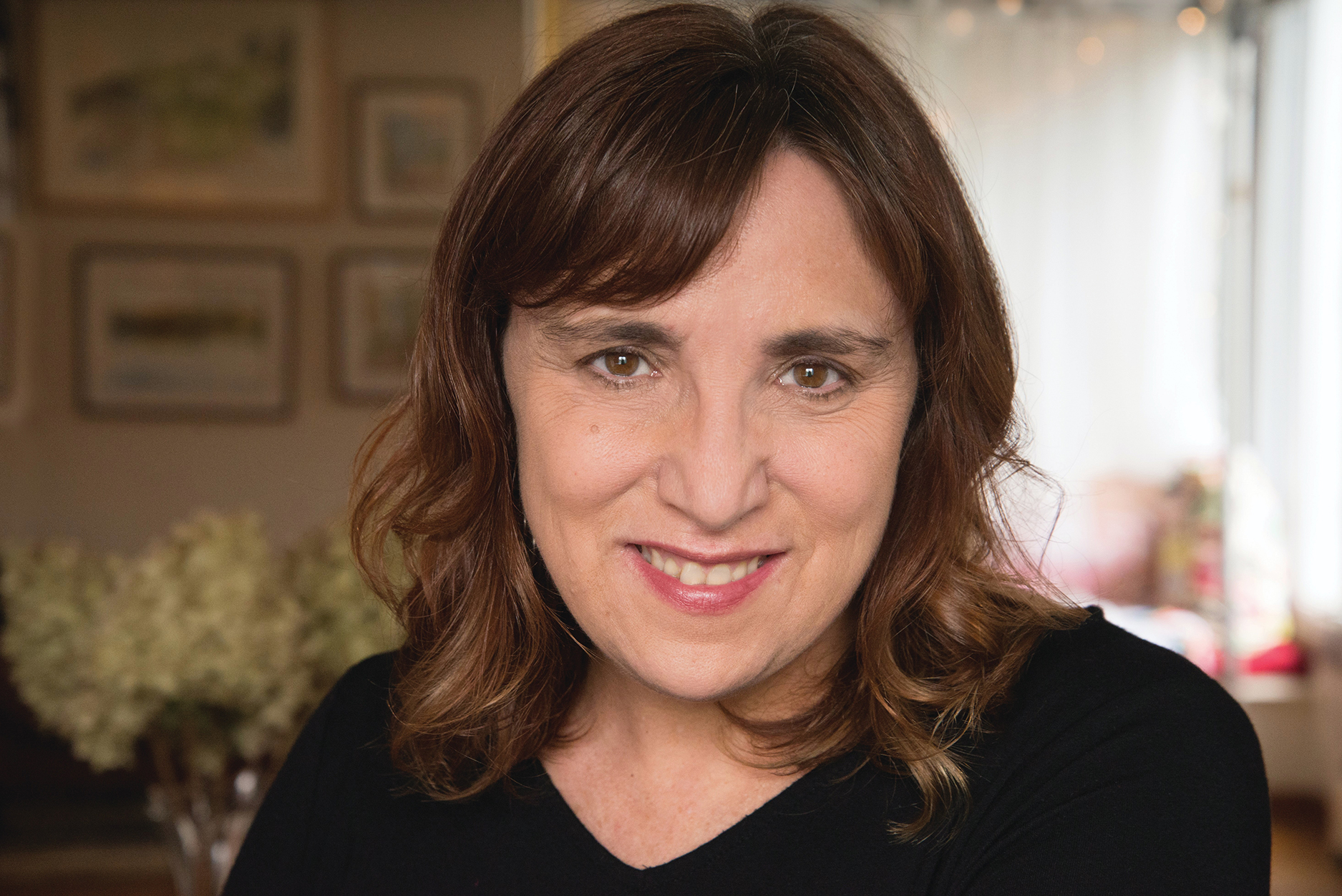 When I was a child, I spent a lot of time pecking out poems on my dad’s typewriter, making up stories on long school bus rides, and constantly lying about stuff. From that poetry-spewing, whopper-telling little kid, I took the long way around to being an author, but I don’t regret the journey. I grew up in a small town north of New York City in Westchester County and then studied English Lit and Creative Writing at Brown University. After college, I craved adventure and maybe a little glamour too, so I moved to Los Angeles and learned how to write for film and television. While I was waiting for the proverbial big break, I worked at temp jobs, a film studio, and a celebrity publicity firm before going it freelance as an advertising copywriter. Eventually I taught myself HTML and how to make stuff for the then-brand-new Internet thing, and started running the website for the PBS teen documentary series “In the Mix.” I enjoyed working in interactive media, which was a lot more rewarding than writing movie scripts that would never get made. I was fortunate to receive a grant from the Corporation for Public Broadcasting to create a website called It’s My Life, which would be a safe place on PBS Kids for young people ages 9 to 13 to explore topics like dealing with divorce, bullying, puberty, and depression. It’s My Life became an amazing community, and I loved writing about all the things that are important to tweens. Somewhere in there, I started a novel. Going back to fiction was like finding a key I’d lost at the bottom of a junk drawer. Realizing that I wanted to write for young adults was like finding the hidden door that key opened. Now I’m in the place behind that door, living and writing in New York’s beautiful Hudson Valley with my husband, two daughters, and two tabby cats/writing assistants named Angel and Squash. I still tell whoppers sometimes, but only if I have to or am really, really bored.

When we asked our authors what they were or might have been voted in HS, Jennifer answered I’m pretty sure that if such a title existed, I would have been voted “Most Likely to Surprise You.” Because I was really quiet, shy, and serious...but in the right moment, with the right people, I would come out with dead-slay witty comment and make everyone laugh.