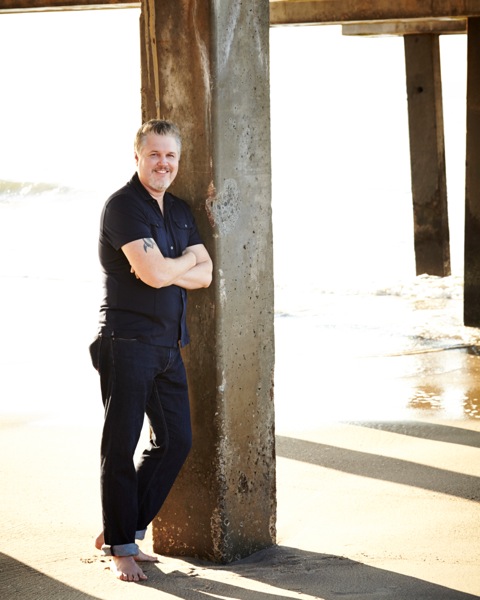 Michael Buckley is the multiple NY Times bestselling author of Undertow, The Sisters Grimm, and NERDS series, as well as Kel Gilligan’s Daredevil Stuntshow and one half of the creative team behind CN’s Robotomy.  He lives in Brooklyn with his wife and son. He likes cupcakes.

He grew up in Akron, Ohio and attended Ohio University, graduated in 1996 with honors.  Shortly after he moved to NYC, interning for CBS’s The Late Show with David Letterman, and worked as a stand-up comic and TV and ad copywriter.  The Sisters Grimm was the first of his nineteen books.

TBF Live is part book festival part rock concert. This is truly a special event for both readers and writers. Rochester is one lucky town to have TBF Live! Michael Buckley

When we asked our authors what they were or might have been voted in HS, Michael answered Most Likely to Have No Idea What is Going On.