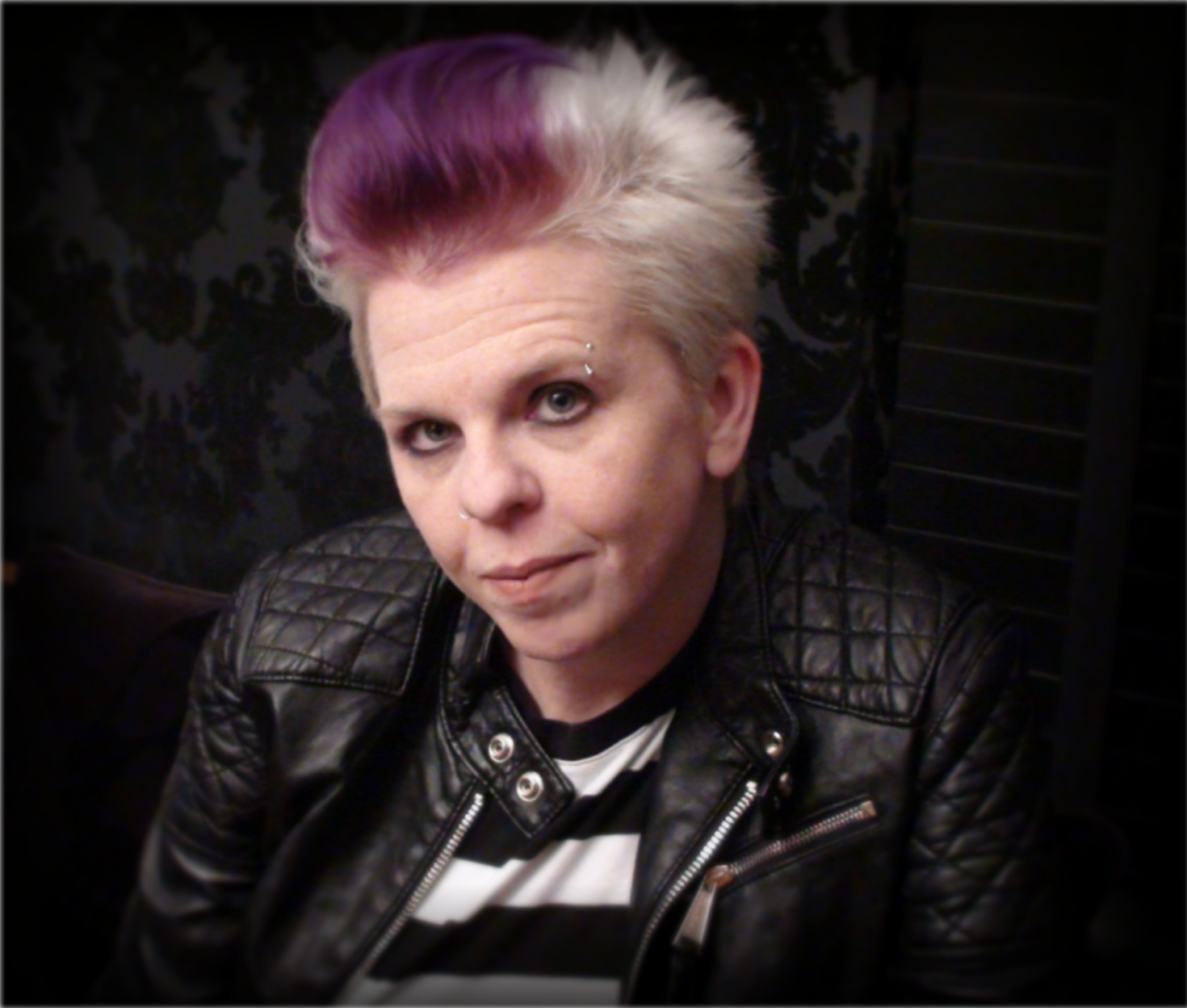 His name is Zac Brewer…but you can call him Z.

Zac is the NYT bestselling author of The Chronicles of Vladimir Tod series, as well as The Slayer Chronicles series, Soulbound, The Cemetery Boys, The Blood Between Us, and more short stories than he can recall.

He grew up on a diet of Twilight Zone and books by Stephen King. He chased them down with every drop of horror he could find—in books, movie theaters, on television. The most delicious parts of his banquet, however, he found lurking in the shadowed corners of his dark imagination. When he’s not writing books, he’s skittering down your wall and lurking underneath your bed. Zac doesn’t believe in happy endings…unless they involve blood.

He lives in Missouri with his husband, two children, and four furry overlords that some people refer to as “cats”.

When we asked our authors what they were or might have been voted in HS, Zac answered Most Likely to Wear Pants.