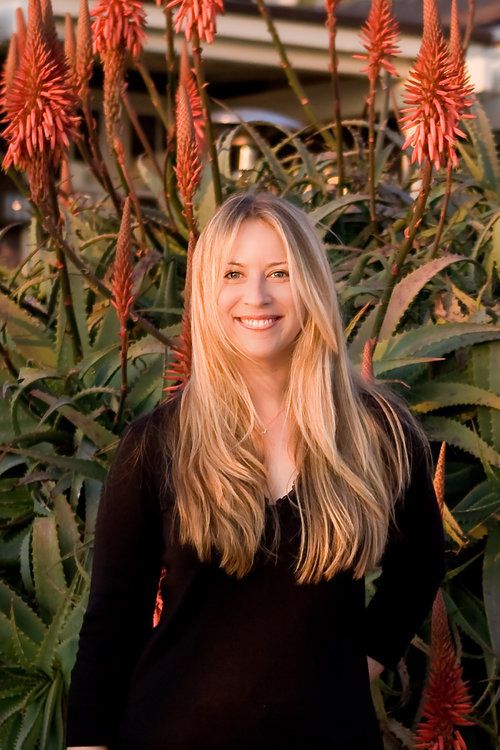 Robin Benway is a National Book Award-winning and New York Times-bestselling author of six novels for young adults, including Audrey, Wait!, the AKA series, and Emmy & Oliver. Her books have received numerous awards and recognition, including a 2008 Blue Ribbon Award from the Bulletin for the Center of Children's Books, 2009's ALA Best Books for Young Adults, and 2014's ALA Popular Paperbacks for Young Adults. In addition, her novels have received starred reviews from Kirkus, Booklist, and Publishers Weekly, and have been published in more than twenty countries. Her newest book, Far From the Tree, won the 2017 National Book Award for Young People's Literature and was published by Harper Teen on October 3, 2017.

Robin grew up in Orange County, California, attended NYU, where she was the 1997 recipient of the Seth Barkas Prize for Creative Writing, and is a graduate of UCLA. She currently lives in Los Angeles, where she spends her time hanging out with her dog, Hudson, making coffee, and procrastinating on writing.

When we asked our authors what they were or might have been voted in HS, Robin answered I was most definitely, without a doubt, the Mom Friend.